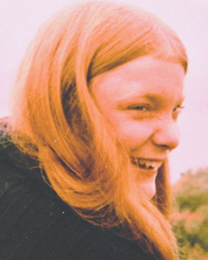 The Laurie Therese Wessel and Lynn Wessel Vickers scholarship fund was established in 2013 by Janet Wessel Krejci to honor her sisters, who both died from complications of lupus.

They were both amazing and fearless fighters, champions, role-models, loving sisters and friends. They are missed daily, but what they taught Janet as well as others was the enormous and powerful difference nurses and other health care professionals can make when they truly listen and see the complexity of the vulnerable human before them.

The purpose of this scholarship is to assist students with financial support so they can focus on becoming the best possible nurse they can be and learn the power of making a difference when focused on advocating for patients and their families in their most vulnerable moments.