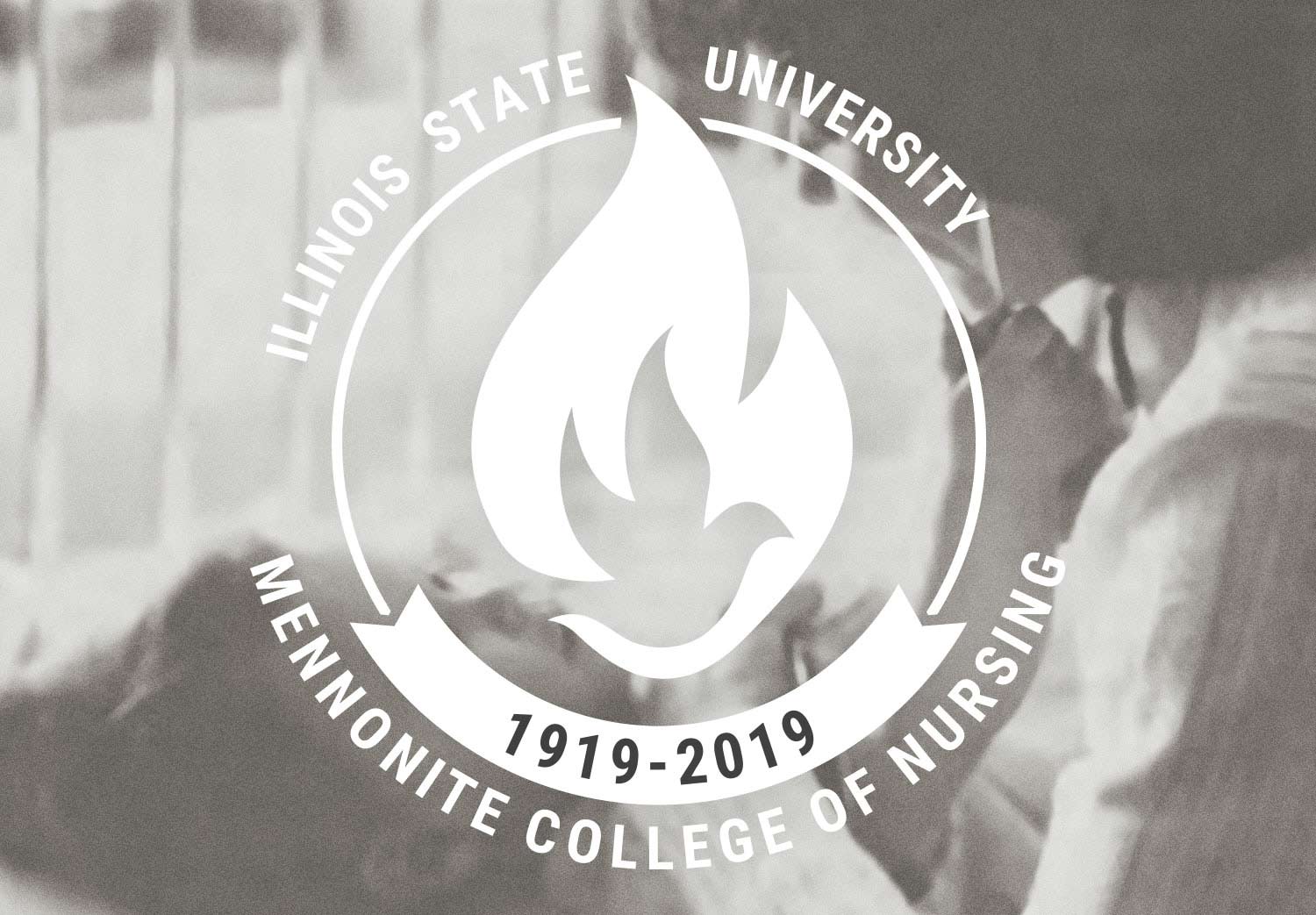 A History of Excellence

While many hospital nursing schools were founded in the early part of the 20th century, few of them survived. Fewer still developed into full-fledged degree-granting institutions.

Founded in 1919, in our 100-year-long history Mennonite College of Nursing — first dubbed the Mennonite Sanitarium Training School, then the Mennonite Hospital School of Nursing and finally, MCN — has graduated thousands of exceptionally well-prepared nurses. It is impossible to imagine what healthcare in McLean County, Illinois and the surrounding area would look like without the contribution of those hardworking, compassionate, and caring individuals.

Mennonite College of Nursing survived not only the trials and tribulations that come with the founding of any institution, but also the Great Depression and the Great Recession. We celebrated the first day that women were allowed to vote and we celebrated the last day of WWII. We sent nurses to serve in Korea and Vietnam. We have seen countless changes in the way healthcare is administered, and have watched as technology reshapes modern medicine. Our research is revolutionizing the way that students learn, re-imagining the student clinical experience, and paving the way for a new model of healthcare that focuses on keeping patients healthy.

We are so incredibly thankful for this 100-year-long adventure.

And we are still rising. 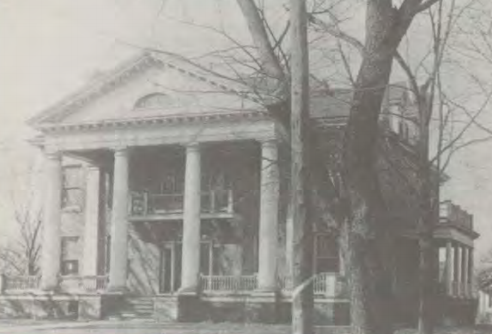 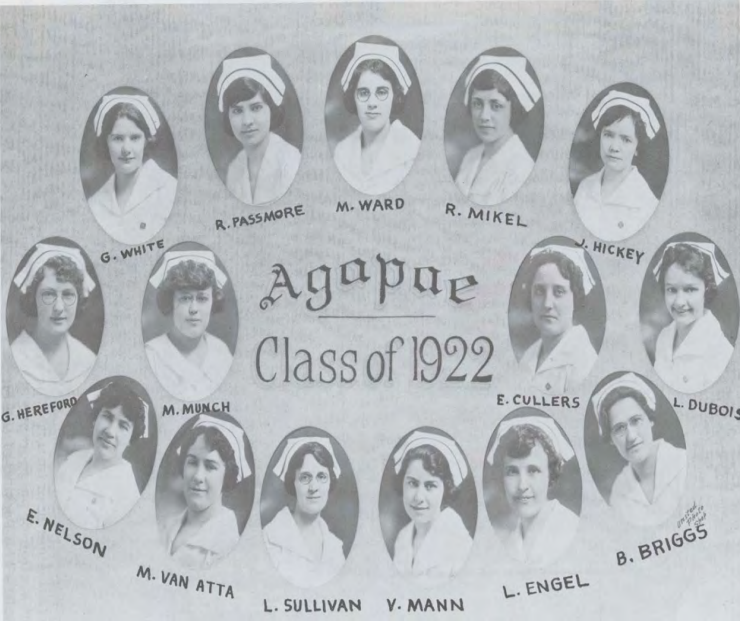 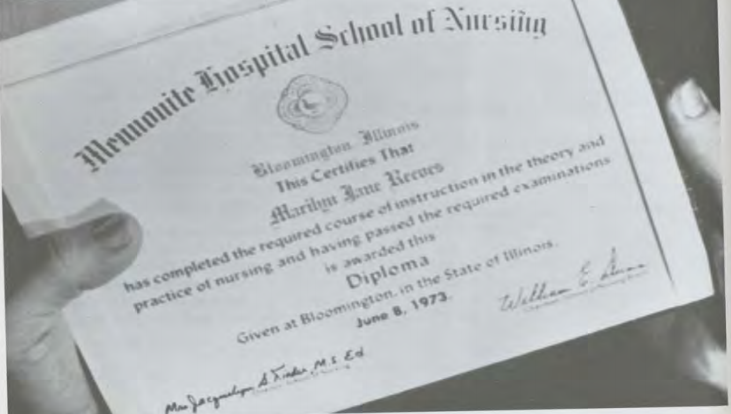 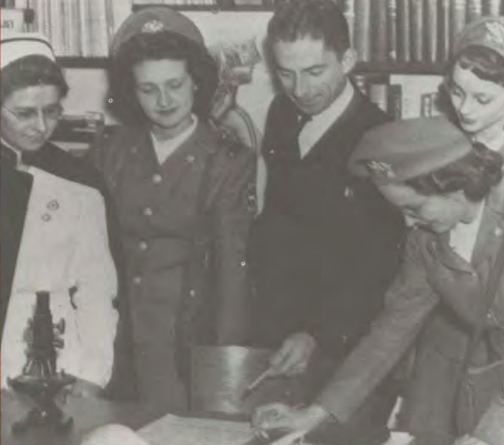 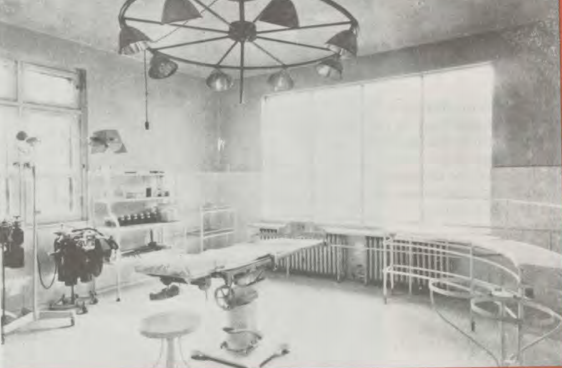 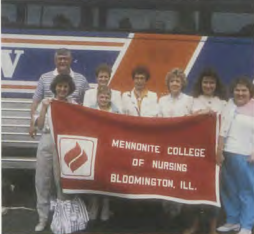 The Chairman of the Mennonite Hospital School of Nursing Board of Directors, William E. Dunn, publicly announced the establishment of Mennonite College of Nursing (MCN). 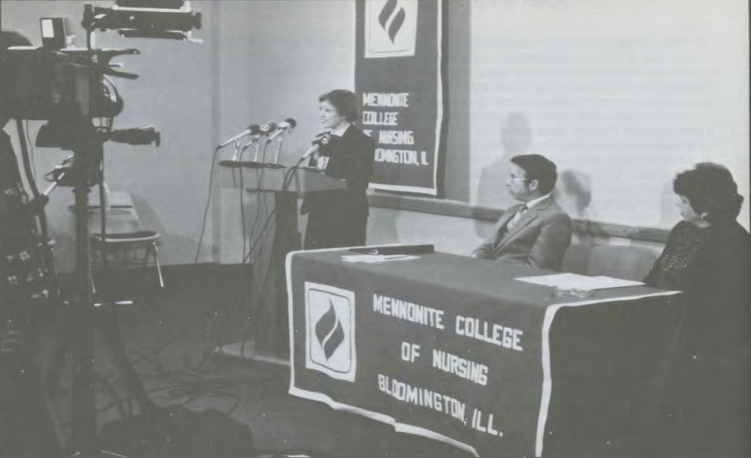 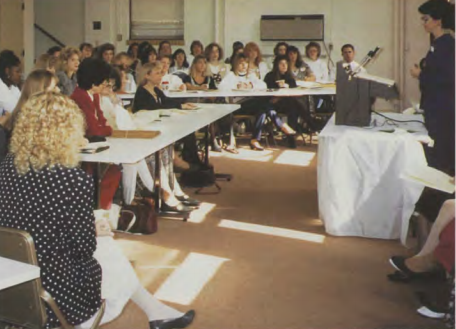 Last graduation ceremony for diploma students, and first class to graduate with a degree from Mennonite College of Nursing. 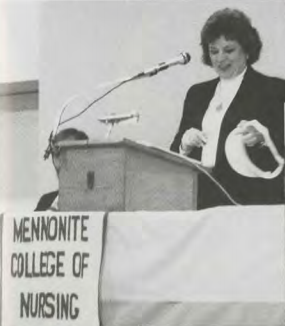 First independent College of Nursing in the nation to be accredited by the National League for Nursing. 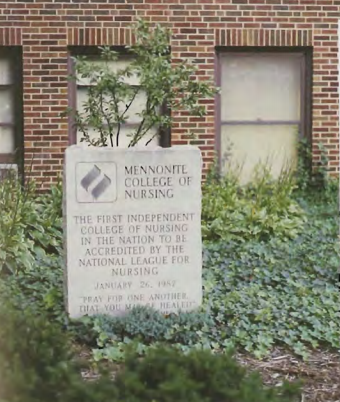 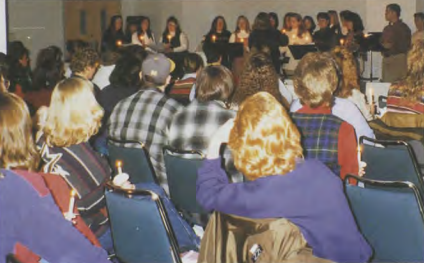 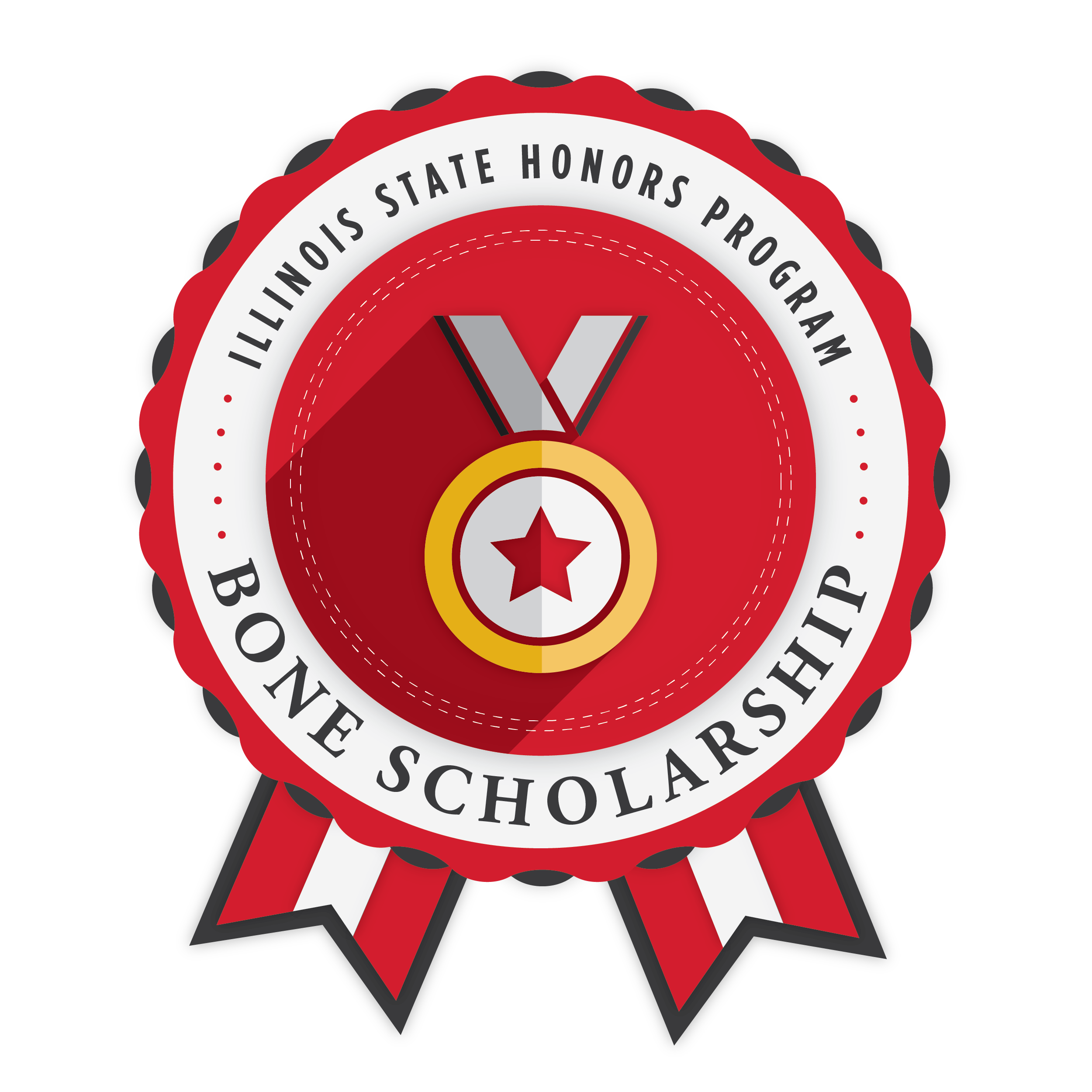 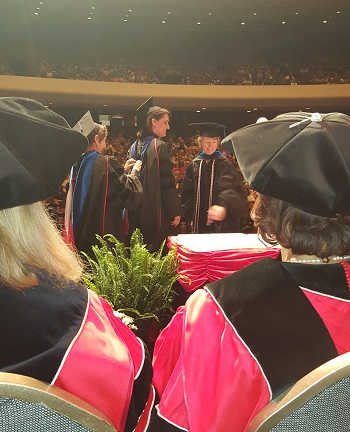 MCN graduates achieved a 100% pass rate on the NCLEX-RN exam. 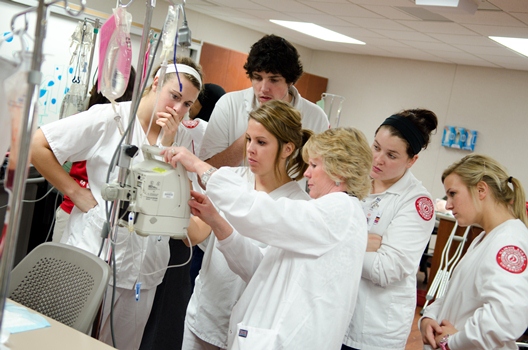 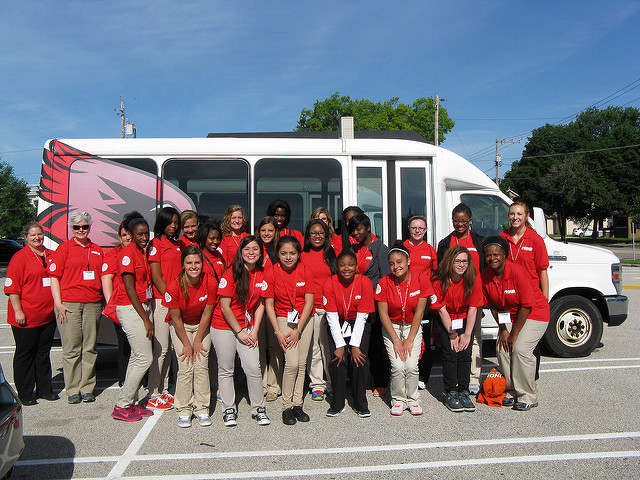 MCN is the recipient of a federal Advanced Education Nursing Traineeship grant of nearly $700,000 from the U.S. Department of Health and Human Services (HHS) to support the education of nurse practitioners. 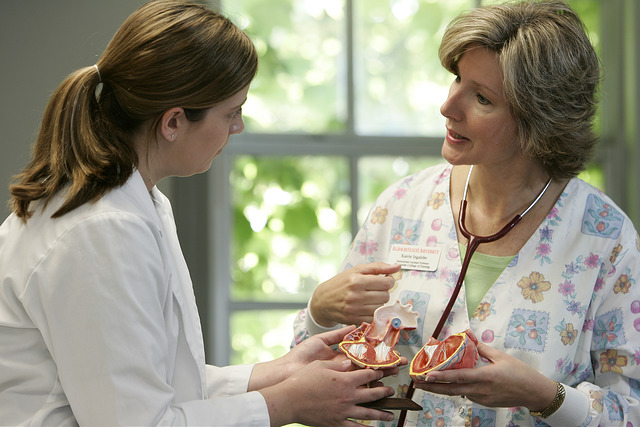 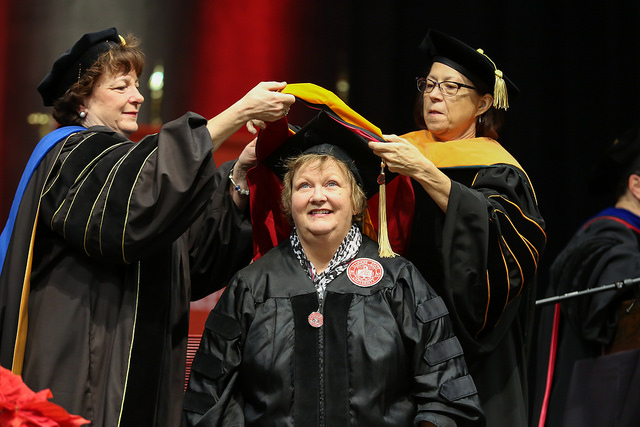 MCN received a $1.4 million Advance Nursing Education Workforce (ANEW) grant from the Bureau of Health Workforce in the Health Resources and Services Administration (HRSA) of the U.S. Department of Health and Human Services to focus on rural and underserved populations. (July)

MCN received a $2 million grant from the U.S. Department of Health and Human Services to support developing diversity in the nursing workforce. (June) 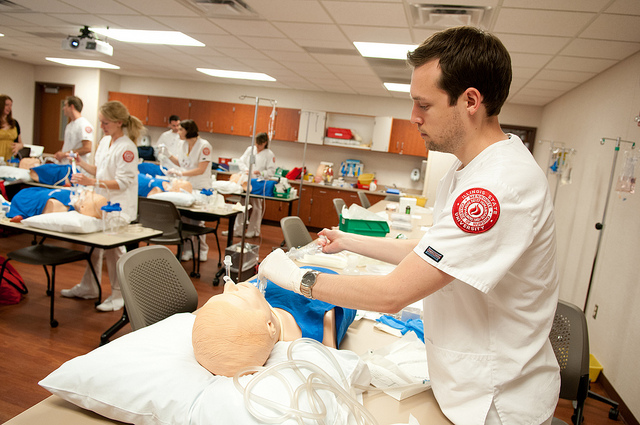 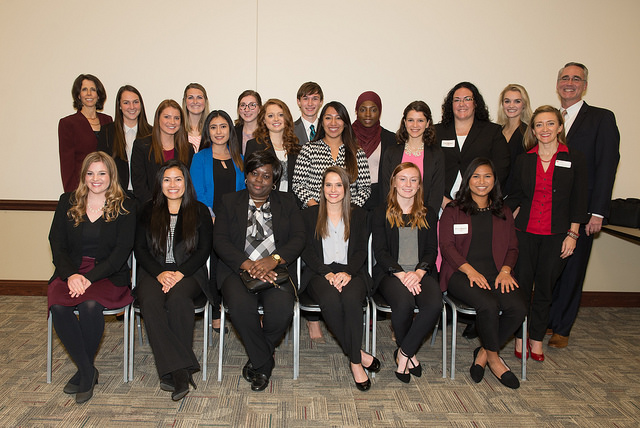 MCN was named a new strategic partner by the Nurses on Boards Coalition (NOBC). (March)

Illinois State University Mennonite College of Nursing ranked as one of the Best Graduate Schools by U.S. News & World Report and for the first time the Doctor of Nursing Practice was also ranked. (March) 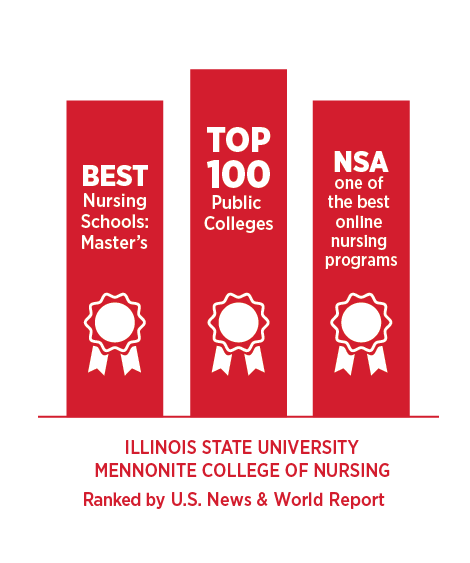 MCN received a $2.8 million grant from Health Resources and Service Administration (HRSA) to launch the Change Agents to the Underserved: Service Education (CAUSE) project. (July) 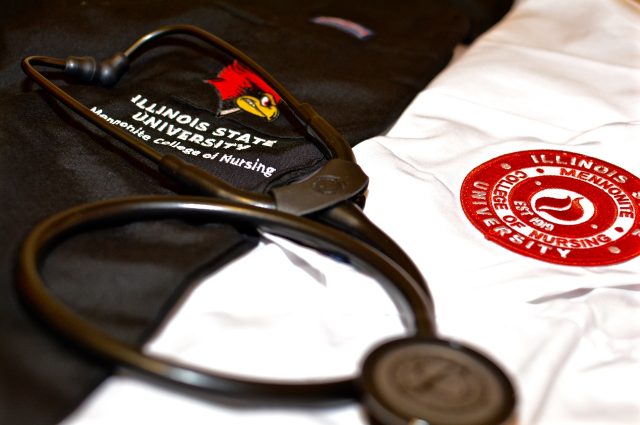 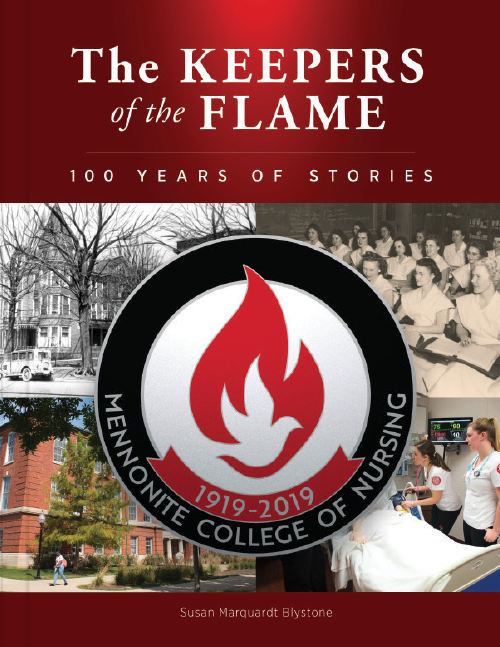 The Keepers of The Flame: 100 Years of Stories

Want more history? Check out our new history book.  In celebration of our centennial anniversary, it features stories and photos from MCN's 100 years of nursing education.